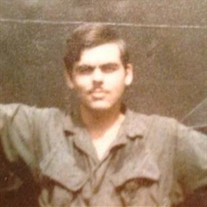 The family of Gene Reeder created this Life Tributes page to make it easy to share your memories.

By Sherrilyn Kenyon
“I am too young, too smart, and too good-looking...

Send flowers to the Reeder family.